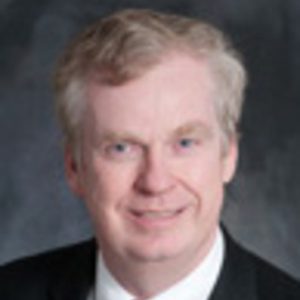 Dr. Murphy received his M.D. from Brown University in Providence, R.I. in 1983. He performed his Internal Medicine training from 1983 to 1986 at Walter Reed Army Medical Center. After three years as an Internal Medicine Specialist with the Army in Frankfurt, Germany, he returned to Walter Reed to do subspecialty training in Gastroenterology from 1989 to 1991. Dr. Murphy remained at Walter Reed as a staff gastroenterologist until 1993 when he entered private practice in Southern Maryland.